If you’re an independent author relying on eBook sales to build an audience, you’re up against a hefty task. There are currently more than 5.3 million books in Amazon’s Kindle store, and hundreds of thousands of them have been written by independent authors – all looking for a shot at the bestseller lists. Making a book, even a great book, stand out from the crowd is getting harder and harder. With literally thousands of new books being released every day, promotion is everything.

If you are anything like me, you probably devote far too much time to social media. Tweeting and retweeting an endless stream of plugs for your latest new release can become mind-numbingly addictive, can’t it? It’s a trap most of us fall into and, once you’re caught, it’s hard to tear yourself away – even if your efforts don’t appear to be yielding any results. 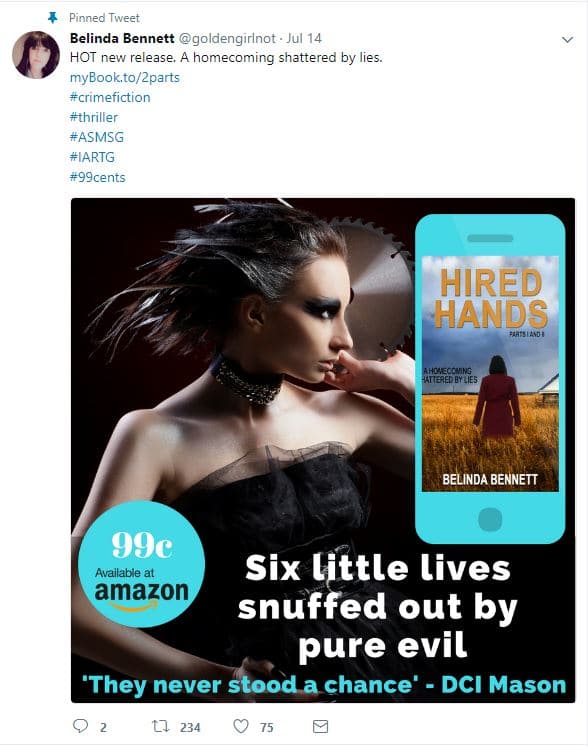 I spent two years promoting my books on Twitter and Facebook before I realized that a tool I’d been using all along had the power to help me reach people who were really interested in my books. Enter BookLinker, the link shortener that guarantees you’ll never lose a sale because of Amazon’s location-specific product pages. It works across any country, store, device and operating system. Click data provided with this cool, completely free link shortener told me something I had never before contemplated: the UK book market is a complete non-starter for me.

How? After noticing a sudden spike in sales in the US, I turned to BookLinker for some insights. What I discovered shocked me. Just two percent of clicks to my new release, a 40,000-word novella called Hired Hands: Parts I and II, originated from the UK, where I live. By contrast, literally, thousands of people in the US were clicking the link. During the frenzied period of US-targeted promotion that followed, I saw 1,000 people a day click the link in America. 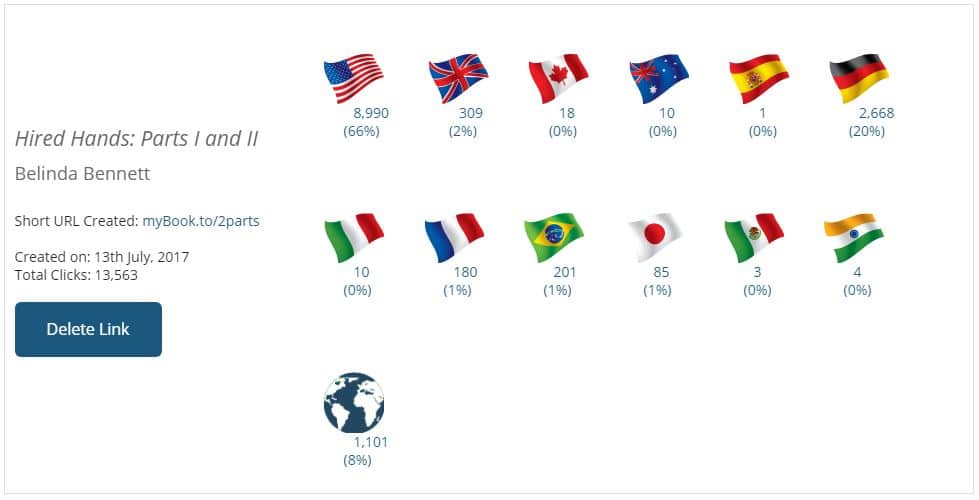 Remainder: Rest of the world

I immediately stopped wasting my time on UK promotions and instead used BookLinker’s real-time click data to help me fathom which graphics and hashtags prompted the quickest engagements from the US. I also used the data when planning a paid promotion campaign for the book. The result? I sold more books in one week than the whole of last year – and Hired Hands didn’t have a single review or a particularly brilliant cover. It reached #66 in Crime Fiction Noir in the US, rubbing shoulders with books written by internationally acclaimed authors, and hogged a prominent spot in New Release charts for Noir, Serial Killers, and other sub-categories.

While the party now appears to be over, I’ve learned valuable lessons that I will take with me as I move on to my next project. With the right product, promoted to the right audience and at the right time, any independent author can achieve success. During a sample period last year, four of Amazon’s overall Top Ten books were written by independent authors and half of the Top 20 were self-published. More than half of the Top 100 were also written by indies – proof that there’s a market for well-written and carefully marketed self-published books.

I lived and breathed Hired Hands: Parts I and II throughout the writing process. It completely consumed me. I believed in it, and I wanted others to appreciate what my imagination and writing skills had achieved. What I failed to consider, however, when I pressed the ‘Publish’ button was how I was going to effectively promote it.

BookLinker helped me take Hired Hands: Parts I and II from nowhere to the bestseller lists. It could do the same for you – and it’s free. 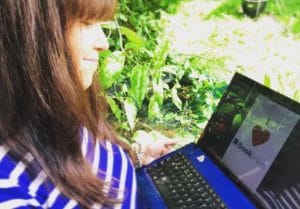 * Belinda Bennett is a former newspaper editor. She lives in Lyme Regis, Dorset, in the UK and mostly writes fast-paced thrillers.