What this means for you (creators, YouTubers/studios, authors/publishers, musicians/labels, affiliate publishers, influencers, gamers, and directors/VPs of Commerce) is that your Amazon links, managed through Geniuslink, are even smarter and more powerful. If you are starting with an Amazon.com link it means your clicks from Sweden, Singapore, and Saudia Arabia will generate more conversions as each shopper is taken to the correct product in their local Amazon storefronts.

Local Amazon storefronts are the regional storefronts that Amazon has spent billions of dollars optimizing for local audiences by localizing the store’s language, selling in the local currency, and providing delivery of the products in a fast and efficient manner due to the local buildout of a logistics network.

However, this upgrade also means you can now start with an amazon.sg, amazon.sa, or amazon.se link, and by using Geniuslink you, can also monetize your clicks from the largest e-commerce markets in the world (eg. the other 15 countries that Amazon has built regional storefronts for). 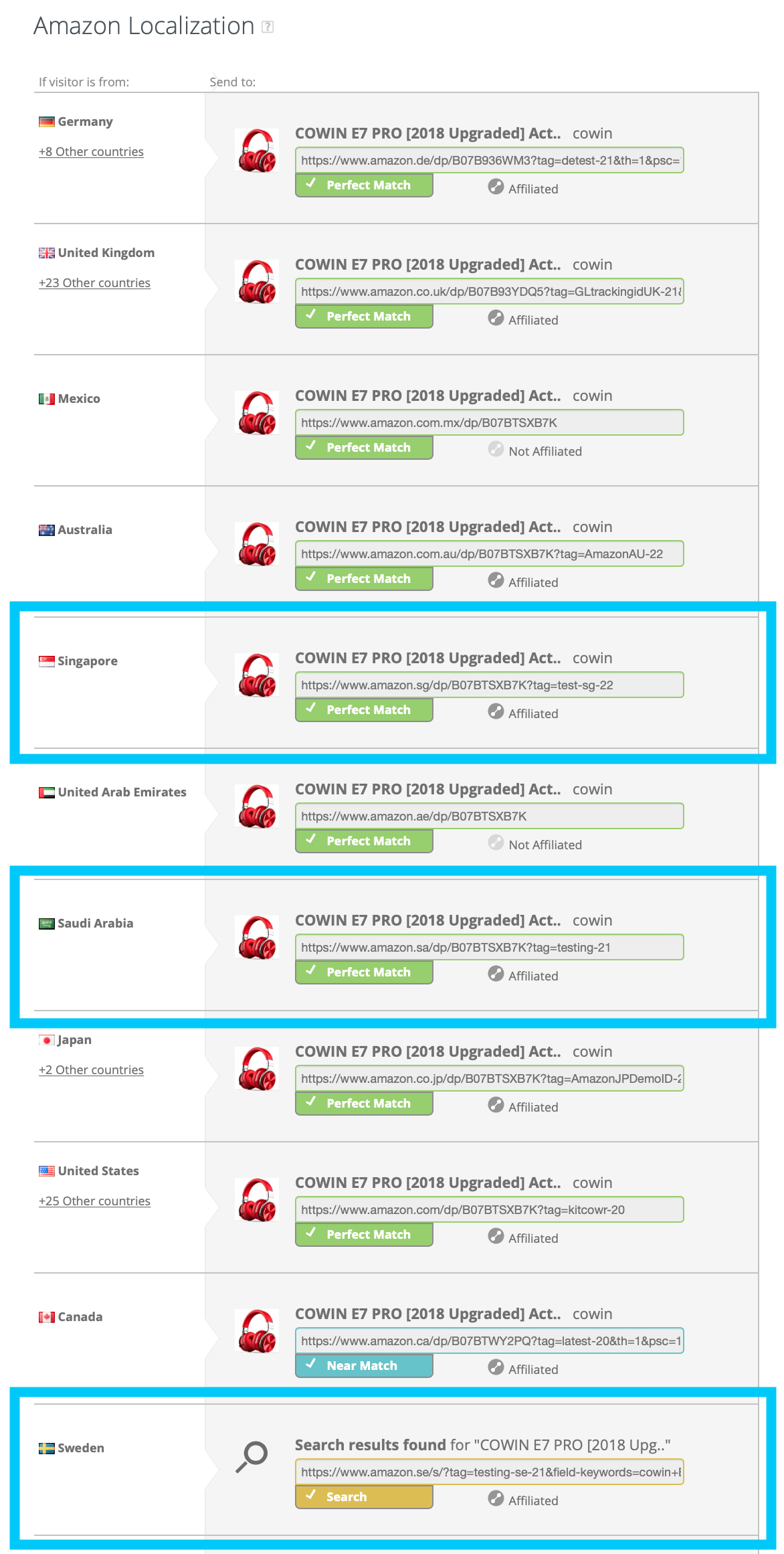 (As shown by the Amazon Localization Visualizer)

How To Monetize Saudia Arabia, Sweden, and Singapore

It only takes one step to start taking advantage of this improved technology to earn commissions from these three new Amazon storefronts. You simply need to add your affiliate tracking ID from the relevant Amazon affiliate programs into the Affiliate page in the Geniuslink dashboard.

How To Sign Up For These New Programs Now

It’s important to note, that while the Geniuslink technology supports all of the public Amazon Associates programs (currently 18), you don’t need to sign up for each of the programs and honestly probably shouldn’t!

In fact, for most clients, we recommend starting off with Amazon.com / US then spending about half an hour and applying for Amazon.ca / Canada, and then Amazon.co.uk / UK. Then, the last step of the Amazon.co.uk application includes the opportunity to automatically use the same information to apply for four other European programs (amazon.de/ Germany, amazon.fr / France, amazon.it / Italy, and amazon.es / Spain). This short time commitment leaves you with seven of the most popular Amazon storefronts that you can now monetize.

This creates a baseline to start earning international commissions and it doesn’t have to stop there. Over the coming days or weeks of using Geniuslink, you can watch your destinations or country’s report to see where else you are getting clicks from and what programs you should be signing up for. Following this approach ensures you are focused on spending time on where you’ll see the highest return for your efforts.

Signing up for all of Amazon’s affiliate programs can be time-intensive despite the process and questions being the exact same. The other reason is that if you can’t generate enough clicks to get at least three sales for each affiliate program they will automatically close out your account after 180 days. As a result, we strongly encourage our clients to only sign up for new Associates programs if they are seeing at least 100 clicks a month from that country. 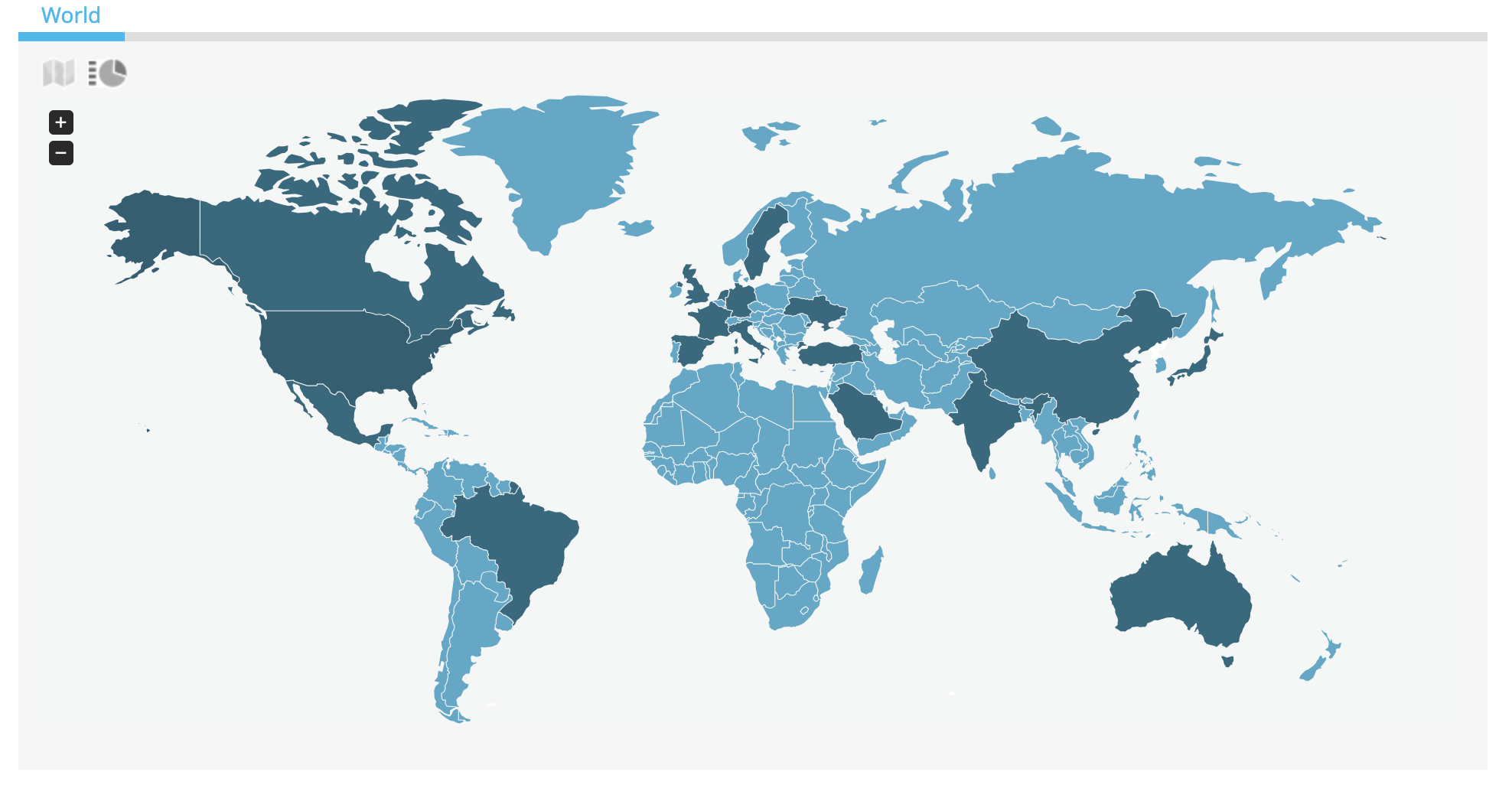 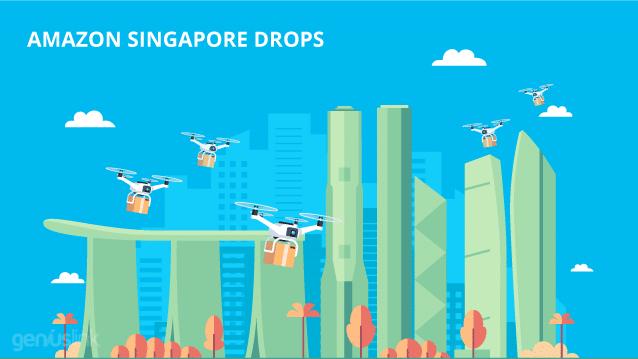 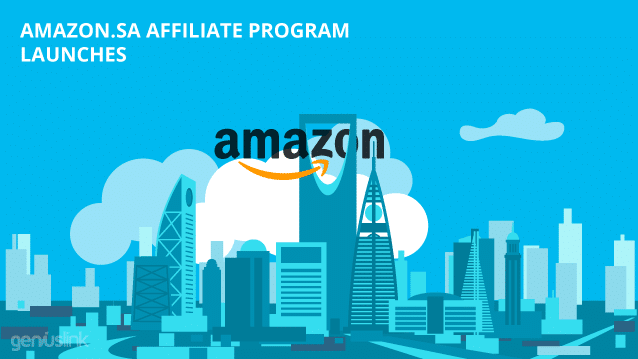 In mid-June, 2020 Amazon launched a storefront for Saudi Arabia. Initially coming from their acquisition of Souq.com, Amazon.sa was the third Middle East storefront that Amazon has launched (Amazon.ae/ United Arab Emirates and Amazon.tr/Turkey being the other two). More details about the Amazon.sa launch can be found here. 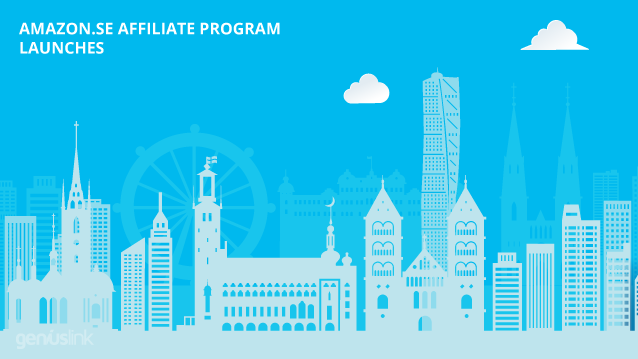 In late October of 2020, Amazon launched its 19th storefront and 18th (public) affiliate program. Again, they launched both the storefront and the affiliate program at the same time implying that Amazon finds that a robust affiliate program is an important piece of their “go to market” strategy with launching in a new region. Amazon Sweden is the seventh European storefront (assuming you still count the UK as European) following the UK, Germany, France, Italy, Spain, and the Netherlands (Turkey is on the Middle East list). More details about the Amazon.se launch can be found here.

While we are quite proud of the accuracy of our product matching and the service we provide, Geniuslink is not the only service or tool to offer localized Amazon (affiliate) links. Here is how Geniuslink compares to some of our peers in the Amazon affiliate link localization space specifically for support for these three new affiliate programs and across Amazon’s great affiliate ecosystem as a whole.

A-FWD – One of the earlier Amazon link localization tools, A-FWD appears to only support 13 of the 18 international Amazon affiliate programs via their International Link Builder for Amazon Books and Products tool.

AAWP – While many often use Geniuslink alongside the Amazon Affiliate WordPress Plugin (“AAWP” for most of us), AAWP does offer its own geo-targeting functionality. According to their changelog, they appear to support at least Amazon.se and Amazon.sg, however, may also support Amazon.sa and have a typo in their July 20th update.

EasyAzon – Another popular WordPress plugin for Amazon affiliate based niche and authority websites, EasyAzon can also be used alongside Geniuslink (and often is). However, they also have a built-in geo-targeting and rudimentary link localization system (all international links are simply redirected as a search for the title of the project which may actually lead to significantly reduced commissions due to the Direct / Indirect Qualifying Purchases commission schema that the five original affiliate programs in Europe use). While we couldn’t find a definitive list, it appears that EasyAzon supports 10 of the 18 Amazon affiliate programs — United States, Canada, China, France, Germany, India, Italy, Japan, Spain, and the United Kingdom.

Lasso – A newcomer to the WordPress plugins for Amazon affiliates scene, Lasso bills themselves as a Geniuslink alternative, however, the Lasso tool does not appear to offer any geo-targeting or Amazon link localization support (the focus of the Geniuslink service) and instead relies on Amazon OneLink (8 of the 18 international Amazon affiliate programs).

We are excited to see what new storefronts and affiliate programs Amazon launches next. We are hearing rumors of Israel and Korea not being too far away! When they, or some other storefront launches we’ll be sure to continue to offer auto-affiliate and link localization support to help continue in our quest to be the best Amazon link localization tool out there.